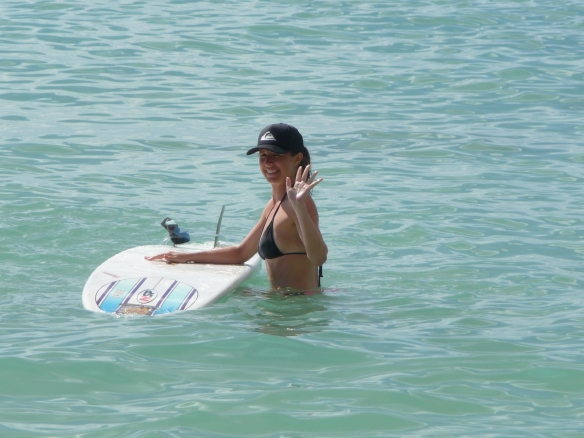 Over the past six years i’ve worked for four global investment banks, experienced the uncertainty brought on by two of the largest corporate takeovers in history, witnessed the final year of a bull market that we’re never likely to experience again and subsequently watched the world of finance as I knew it come crumbling down as the financial crisis slapped us all in the face and the Champagne taps were turned off overnight. As ‘right-sizing’ began throughout the industry in 2009 and good friends and colleagues headed to South America for an extended holiday, I knew only too well that we were only just seeing the beginning of a renewed focus on costs thoughout the industry. Thankfully when ‘my time’ came and I was informed that my role had been made redundant, I had just finished a summer of surfing, volunteering as a lifesaver and generally loving beach side living in my newly renovated Bronte apartment, was in a job I was desperate to leave and had already begun devising a plan for my Italian siesta on the Amalfi Coast in 2012.

And so, less than two weeks in to my ‘gardening leave’, my flights to Rome were booked and I had registered for a one month intensive language course in Sorrento.

This trip feels like one I am supposed to be on… best described by a quote given to me by a very dear friend Chris K who inspires me every time I see her. It’s written by John Schaar:

The future is not a result of choices among alternative paths offered by the present, but a place that is created – created first in the mind and will, created next in activity. The future is not some place we are going to, but one we are creating. The paths are not to be found, but made, and the activity of making them, changes both the maker and the destination. 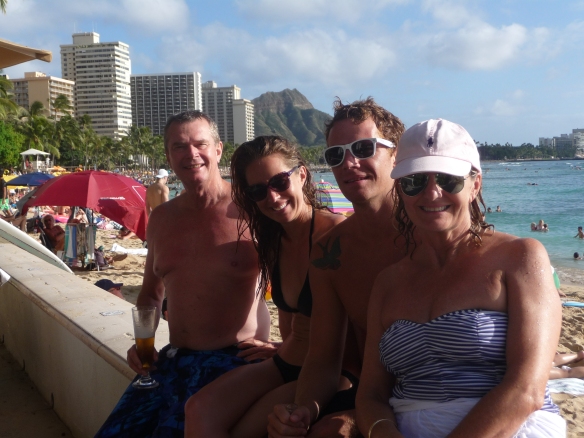 Some of my other inspiration xx